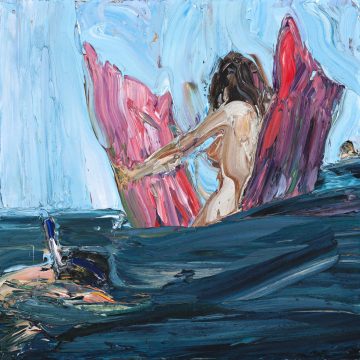 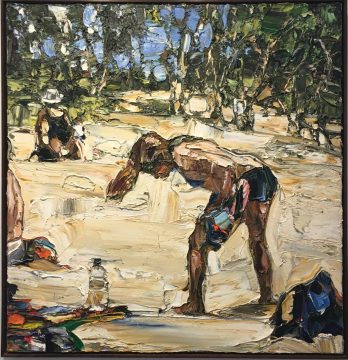 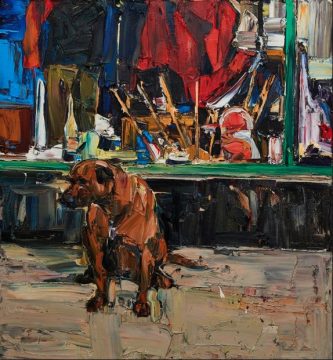 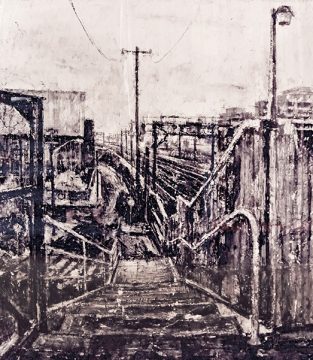 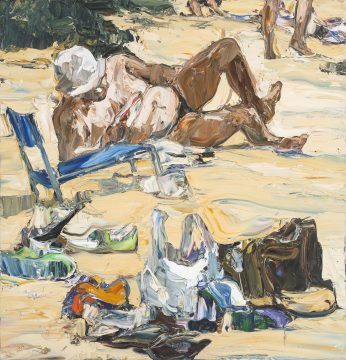 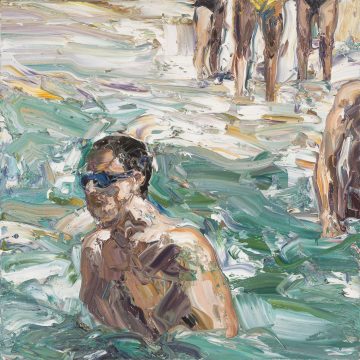 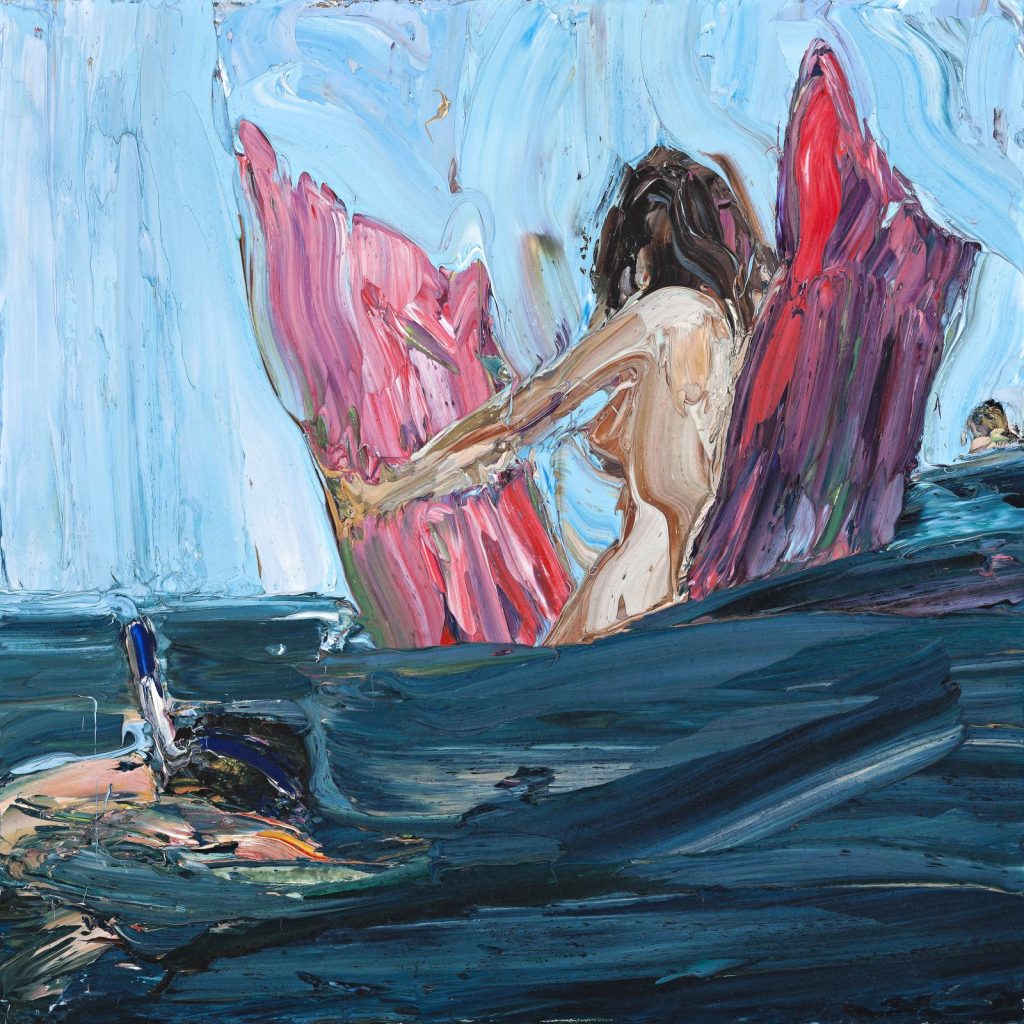 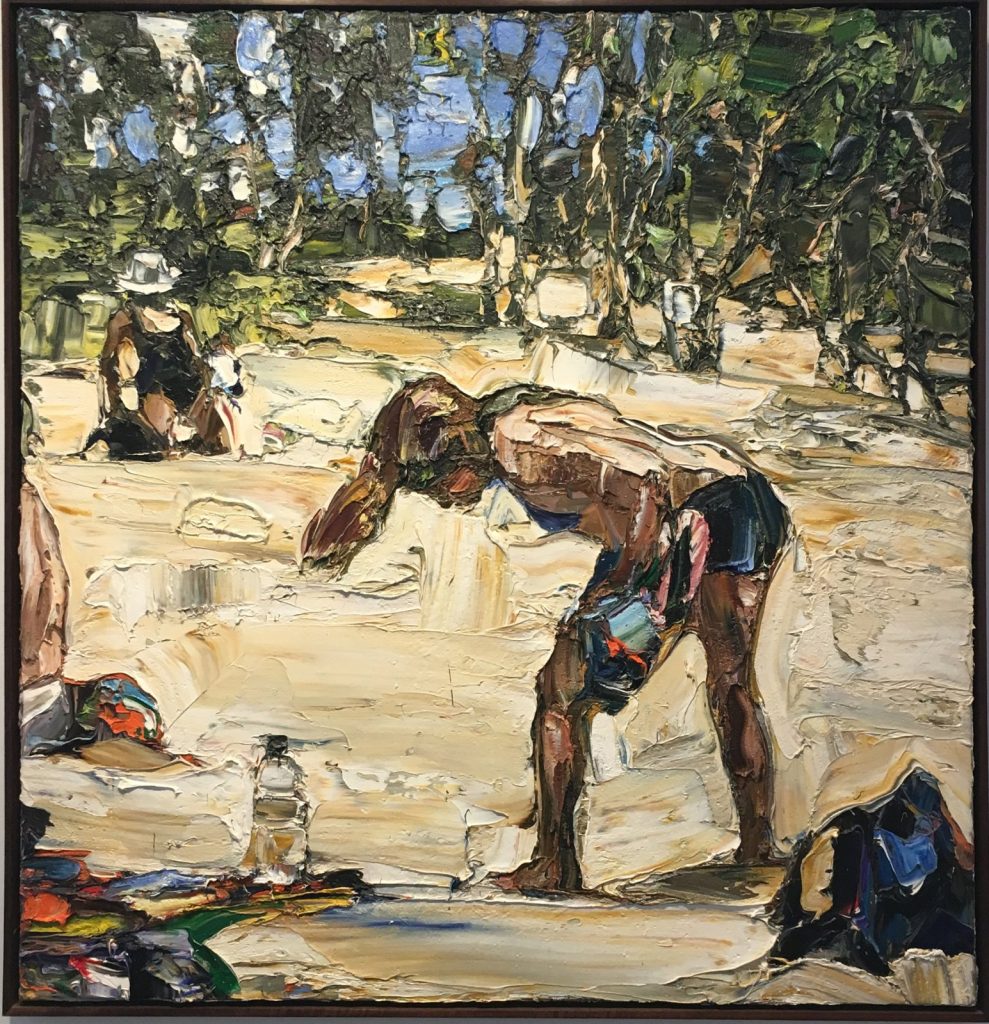 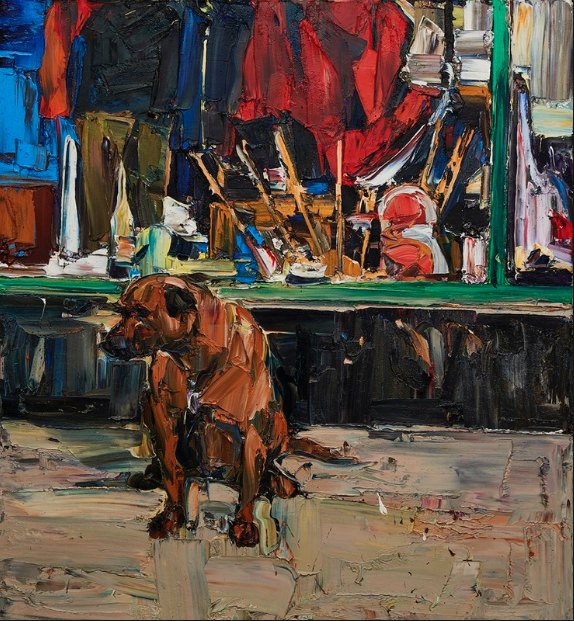 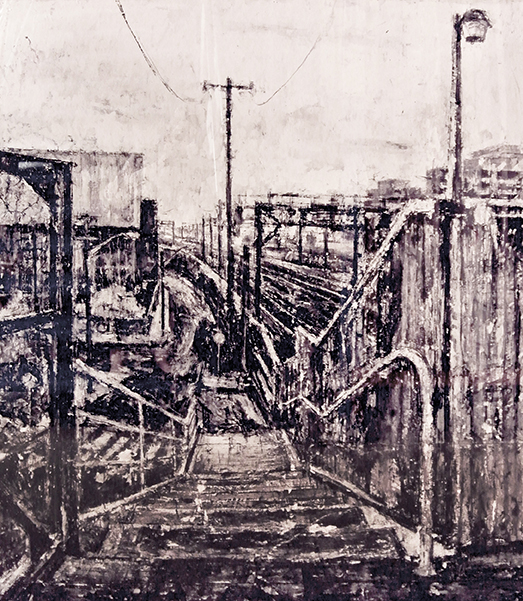 
Nicholas Harding is recognised as one of Australia’s pre-eminent contemporary landscape painters. His skill as a draughtsman underlies the strength of composition, line and rhythm in his work and Burwood (1996) is a fine example of his renderings in ink on paper. His technique of gouging the paper’s surface to create texture imparts a sense of vigour to the finished artwork, while the movement and speed of the railway is cleverly evoked through the strong lines of his train station landscape. The dark verticals of the light post and station architecture in the foreground echo the central telegraph pole at the base of the stairs, towards which the viewer’s eye is led by the white diagonal lines that draw us downwards to the heart of the composition. A sense of dynamism is heightened by the receding, echoed forms of the railway power lines that take the eye from this central point on a journey to the horizon, carrying the viewer off to a place of their own imagining.

“There are some artists, such as Russell Drysdale, who can only be seen in their entirety when drawings are exhibited alongside paintings. Harding is in the same category and this has been recognised by curator, Stephen Alderton, who has included a large variety of pieces, from small notebook sketches made with marker pen, to elaborate, large-scale works in charcoal. We see the artist as a compulsive sketcher who views everything as a potential subject. His larger drawings are labour-intensive exercises in which he has dampened the paper then worked and reworked areas until the surface becomes scarred. These works are claustrophobic but wonderfully expressive. There is nothing quite like them in Australian art.”[i]

Harding is also highly acclaimed for his portraiture and among his many awards are the Archibald Prize, of which he was recipient in 2001, the Dobell Drawing Prize (2001), the Kedumba Drawing Award (1994) and the Mosman Art Prize (1993). He has also been awarded a Cité Internationale des Arts residency in Paris, 2013. 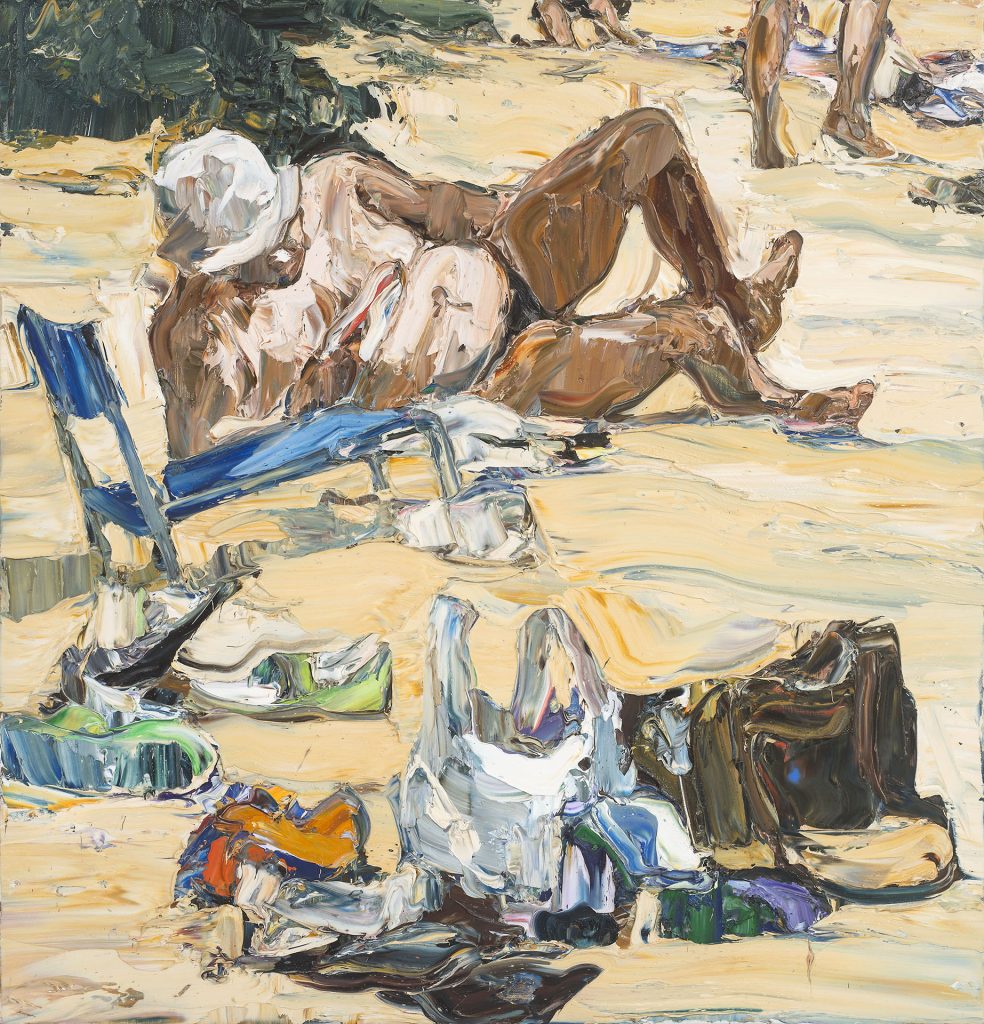 
Rex Irwin, Sydney;
Purchased from the above, private collection, Sydney 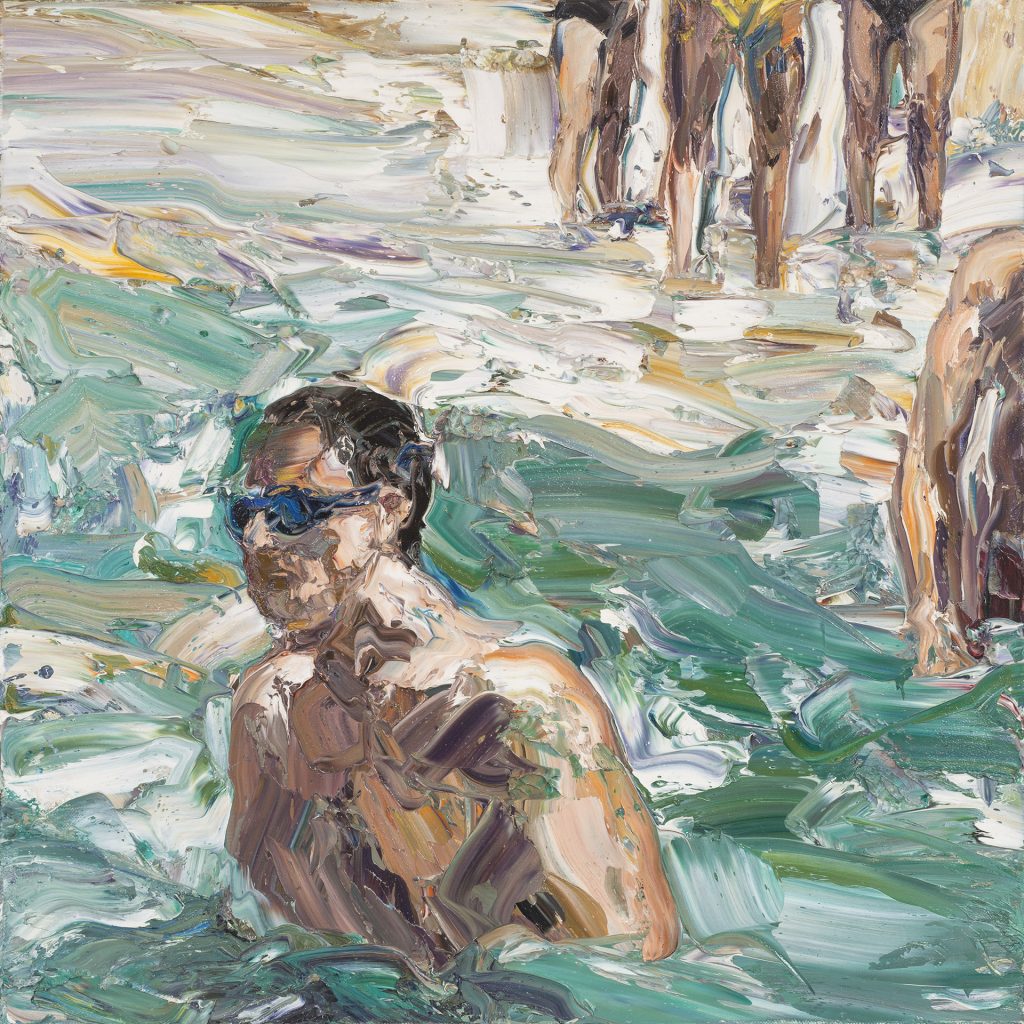