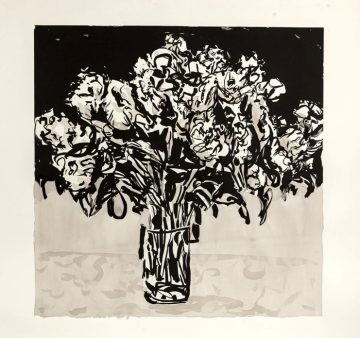 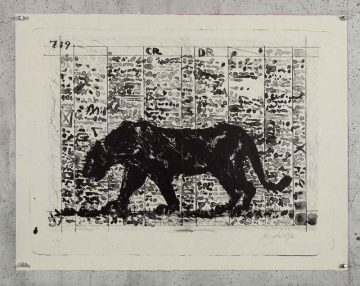 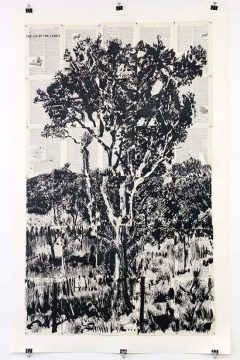 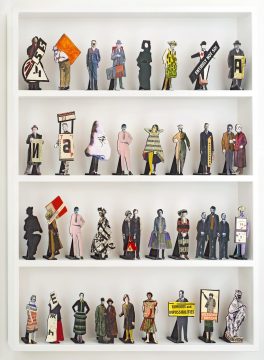 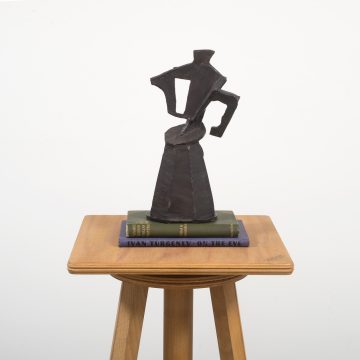 Bunch of Flowers in a Vase 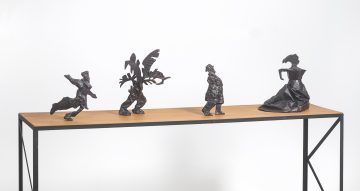 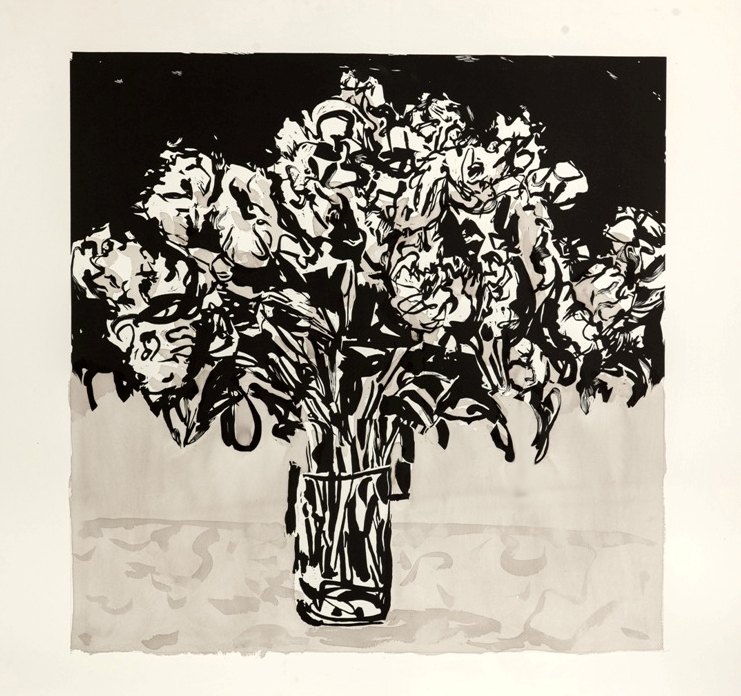 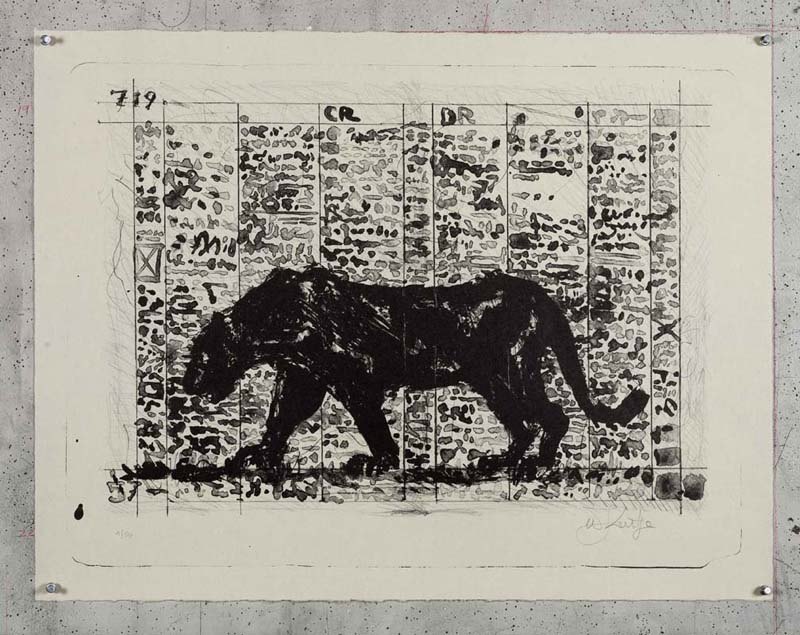 
In 2016 the world renowned South African artist William Kentridge undertook the creation of a 500 meter-long frieze, which spread across the walls flanking the Tiber River in Rome. The artist portrayed dominant tensions witnessed throughout the city’s rich history. More than eighty figures, up to ten meters high represented Rome’s greatest victories and defeats from mythological times to the present, forming a silhouetted procession on Piazza Tevere. Panther speaks to that incredibly ambitious project titled Triumphs and Laments. 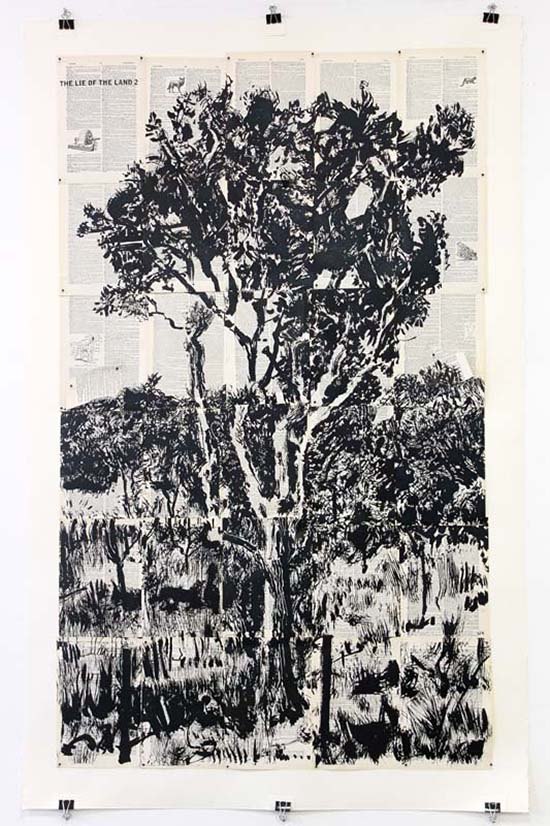 linocut printed on 30 sheets of paper 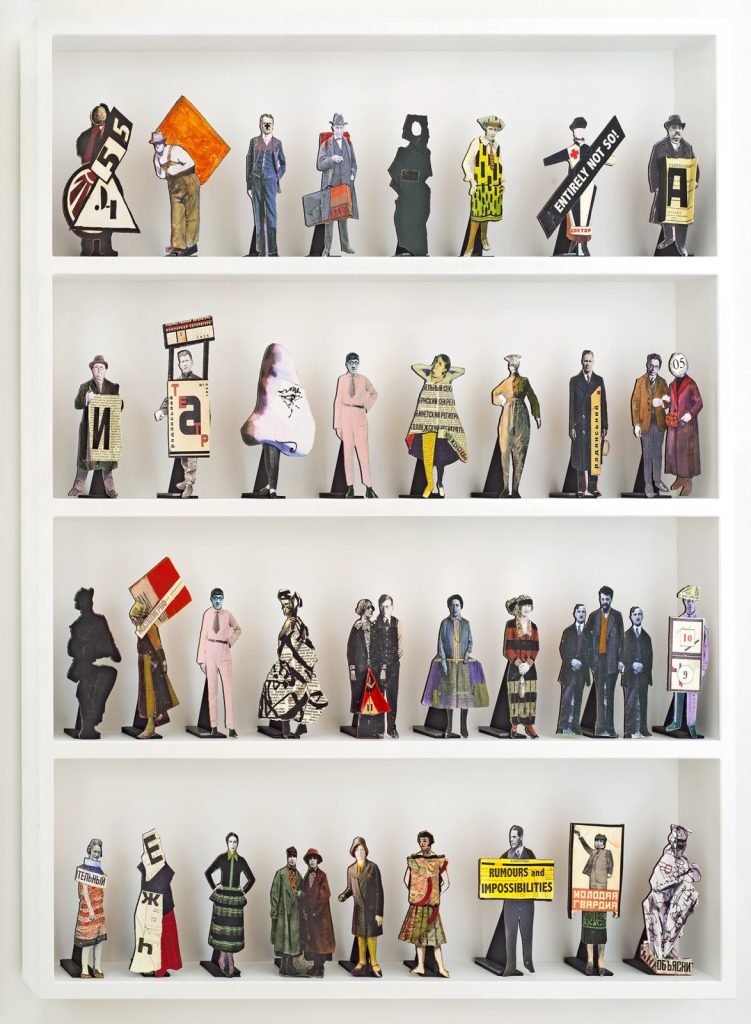 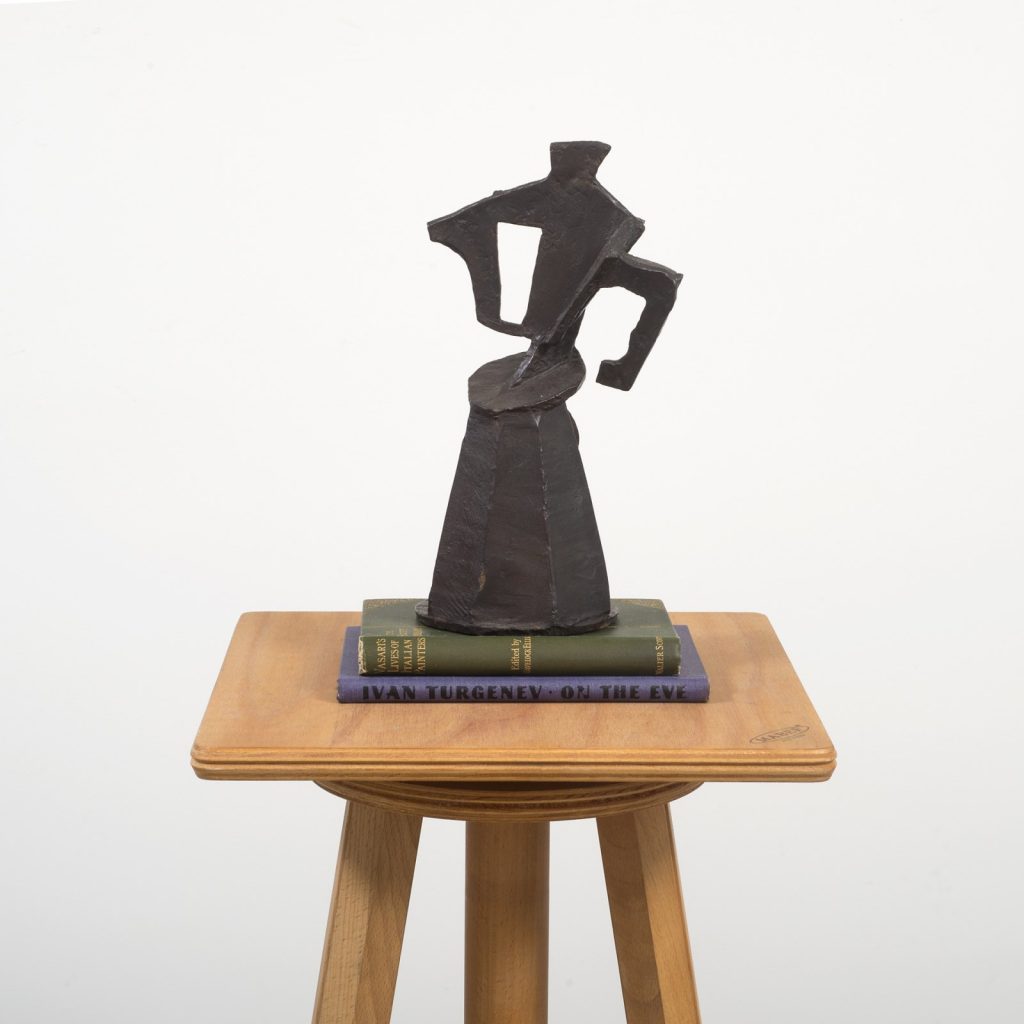 
The coffee pot, along with the typewriter and old dial telephones, is probably the most recognisable subject matter for William Kentridge.  His now famous ‘Procession’ bronzes of 2003 were led by a coffee pot.  Coffee pots have featured in various media, including video, original prints, drawings, and sculptures since the late eighties. They are classic Kentridge images.

Kentridge is attracted to simple forms and the basic shape of a coffee pot allows him to explore spatial depth and portray an object with which most are familiar but rarely look at closely. The artist asks us to look again.  It is not a complicated machine but rather an object designed to serve a function, which happens to be beautiful.

The pots have an anthropomorphic element and different angles may resemble different images. In the case of this particular bronze, one angle is a woman in a gown with her hands on her hips, another is a coffee pot.  This is why this particular series of sculptures are set upon rotating plinths so the viewer may better see the metamorphosis as the woman turns to a simple pot again, and other shapes in between are evoked, limited only by the viewer’s own imagination.

Kentridge is a lover of words in his work – the sculpture sits on a small pile of thoughtfully chosen second-hand books. There is also a playfulness and sense of humour to the sculpture, when the viewer turns the plinth: an almost child-like sense of anticipation as different images come and go.

Bunch of Flowers in a Vase 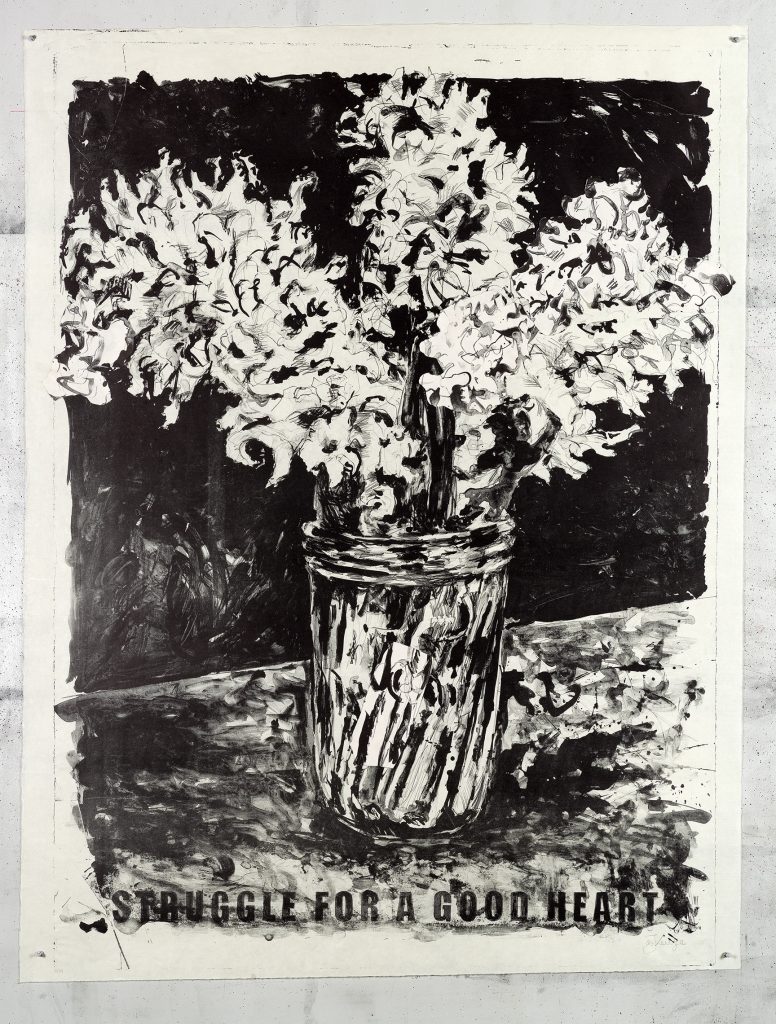 Bunch of Flowers in a Vase2017


This work was created in the same year that Kentridge produced the opera, Lulu. The opera is centred around the protagonist, a woman who during the course of the performance encounters many lovers and several husbands each time remaining faithful, not to the men but to her own desires. Lulu can’t be the woman the men imagine her to be. She can never reconcile her desires as the femme fatal nor as the faithful quiet wife. ‘Struggle for a good heart’ as seen in this work, speaks to that inner struggle. 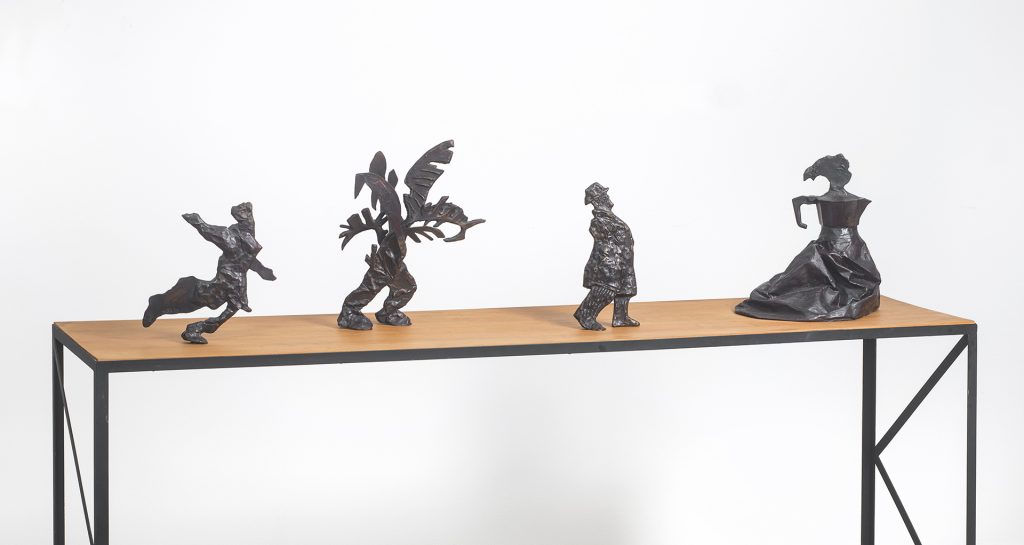